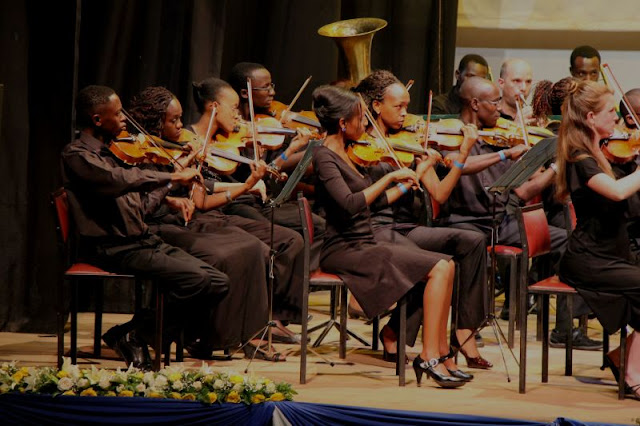 Classical music, though not common like other genres of music in the Nigerian music stream, no thanks to the secular and commercial music counterparts, since the days of Revd. Josaiah Ransome Kuti, Fela’s grandfather, the late Fela Sowande Nigerian classical artistes haven’t been in the limelight but all these is going to change soon as the first ever all Nigerian universities classical musical contest is scheduled to hold in August at the University of Lagos,
The competition is being organised by Classical Showcase Limited, who deems it necessary to bridge the gap in the Nigerian music industry, especially as it concerns classical music.
“There is no stage for classical music in Nigeria and we feel there is a need for it, using the university, which is where classical music is studied. We have decided to give classical music in Nigeria a glamorous stage,” a statement from the organizers read.
The event’s project director, Mr. Hyacinth Aniemeke said the maiden edition of the event, tagged Campus Classicals, will feature classical music contests among student representatives of various Nigerian Universities. According to Aniemeke, all nine participating universities are fully ready for the event.
He added that scholarships will be awarded to exceptional talents. “We chose classical music because classical music is the only music they learn in the universities. Classical music is not popular in Nigeria as the younger generation prefers pop music to the genre,” he said.
Billed to be present at the competition is celebrated music maestro, Ben Ogbeiwi, as the music director of the event, Prof Laz Ekwueme, Nwosu Lo – Bamijoko, Aaron Carter Cohn (Organiser of the World Voice day Nigeria) and Dr EmekaNwokedi, music director of MUSON as part of the  group of judges.