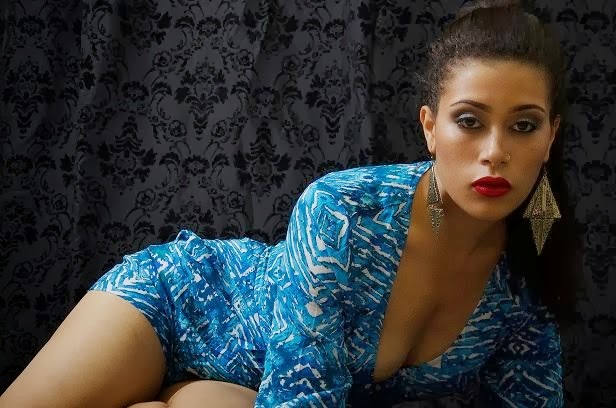 Nollywood actress and mother of two, Adunni Ade, has revealed that she was never married to the father of her two sons.
The beautiful actress who relocated to Nigeria few years ago said even though she lived with him for eight years in the states they were never married, adding that he wasn't ready to settle down
"Well, we were never married. We were together for eight years but in the state of Kentucky, it’s a commonwealth state and commonwealth state is if you live together for a long period of time you might as well be considered married, but on paper, no, never been married before."
She also revealed that she tried to commit suicide after she parted ways with the father of her kids. "I think the major thing that got me through was the fear that somebody else would raise my children if I sat in that relationship, that was the scariest thing for me; that my kids would see somebody else as their mother. Depression is no joke. A lot of people in this country, Nigeria, don’t want to admit that depression is an illness. People don’t know the extent to which it affects the mind.
"Not a lot of people know this; in the past I have tried to commit suicide because it was just too much, just too much for me but I guess God loves me enough, she added."