Moremi’s ‘View from the Masters’ on view at Alexis Galleries 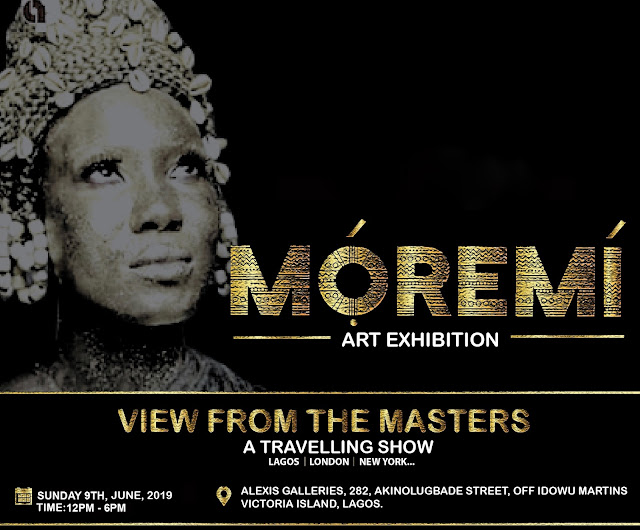 Moremi Art Exhibition, entitled: View from the Masters, in honour of the legendary Queen Moremi Ajasoro, opens on Sunday, 9th May, at Alexis Galleries. Organised by Alexis Galleries in association with Princess Ronke Ademiluyi of House of Oduduwa.
The exhibition according to them, stands to facilitate a dialogue around women’s role as non-violent advocates and leaders. The travelling exhibition also aims to inspire women to champion peace and non-violence activism, and stand as role models to future generations of strong, powerful women. 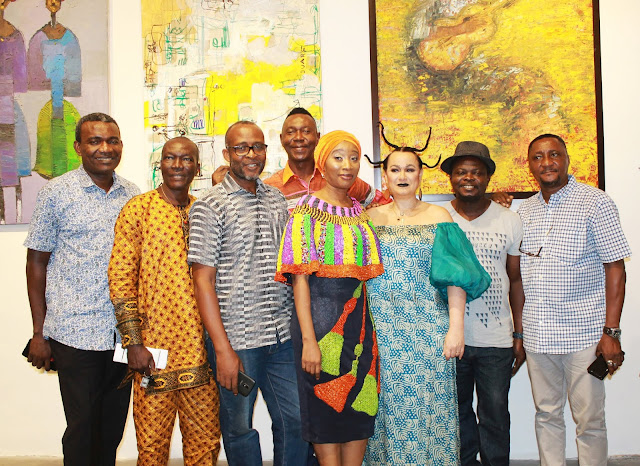 To Ato Arinze, “I have heard several versions of the Moremi story. But I hope to tell the authentic story of a mother, a protective caregiver to the society.” In his view, Gerry Nnubia described Moremi as “a very beautiful woman who explored her beauty to save her people.”
Some of the works expected at the show include metal sculptures, paintings and mixed media.
“The show is to keep the legacies of Moremi embedded in our memories. It is a story of leadership and how she took a bold step to save her people. Moremi was a sacrificial leader,’’ says the Global Ambassador, Queen Moremi Ajasoro Initiative, Princess Ronke Ademiluyi.
The organised revealed that part of the proceeds will be donated to an NGO in Ile-Ife of the Ooni’s choice, his Imperial Majesty, Oba Adeyeye Enitan Ogunwusi, Ojaja II and to the Fine Art Department, Obafemi Awolowo University (OAU), Ile-Ife.
Moremi Art Exhibition: View from the Masters; is sponsored by Pepsi, Amstel Malt, The Guardian, ITB Construction, Wazobia TV, Cool FM, La Cave, Mikano, Cobranet Internet Service Provider, Delta Airline, The Homestores and Art Café. 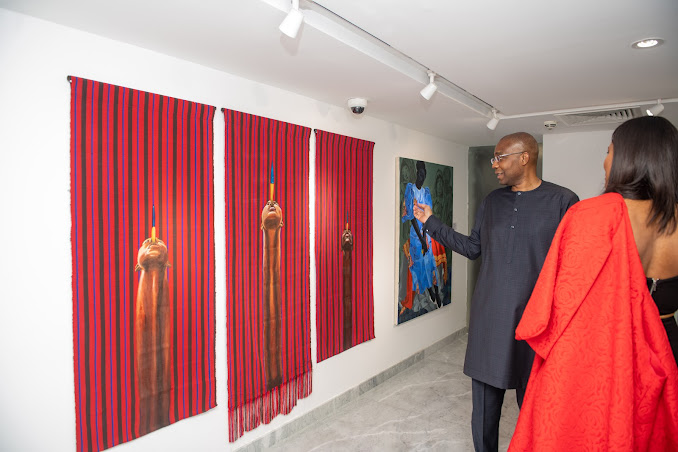